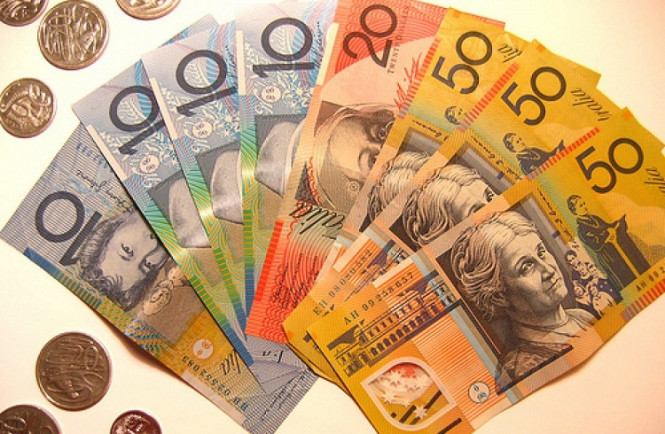 This week, the currency of the Green Continent experienced a slight rise and a moderate decline, as well as its interest rate as per the decision of the Reserve Bank of Australia (RBA). A number of these circumstances exhausted and supported the Aussie. Experts expect further growth of the Australian dollar in the medium term.

On Tuesday, February 4, the RBA decided to leave interest rates unchanged at 0.75%. According to analysts, in the coming months, the regulator will maintain its previous monetary policy. This is due to many positive factors, including strong macro-statistics, a decrease in unemployment, and others. According to Philip Lowe, RBA manager, Australia has recorded impressive growth in employment and income, and inflation rates have improved significantly. Emphasizing that the only current problem is consumer spending. If they slow down or reduce, the RBA will have to lower rates, but this is only possible in the long term, Lowe reiterated.

This week, experts recorded a recovery of the AUD / USD pair from a five-month low at 0.6677. The tandem was again in an upward trend, exceeding the mark of 0.6700. The pair began with a slight rise Thursday morning and was near the level of 0.6756, trying to climb higher. 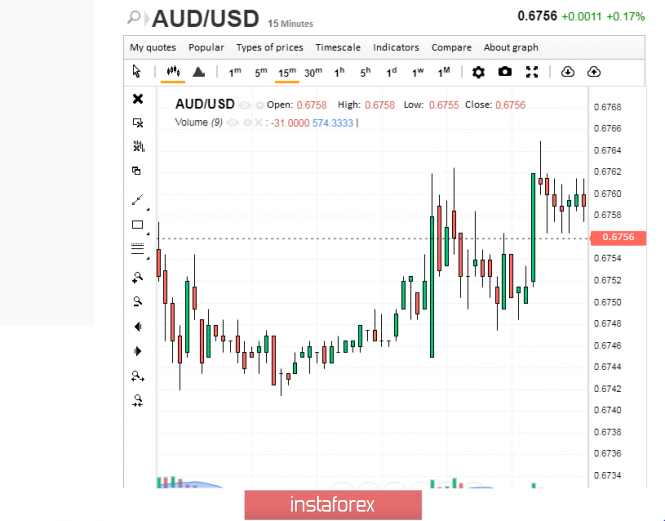 However, the pair is expected to decline in the near future as it went to the levels of 0.6749 and 0.6750. Currently, the tandem runs within these limits, from time to time rising slightly higher. 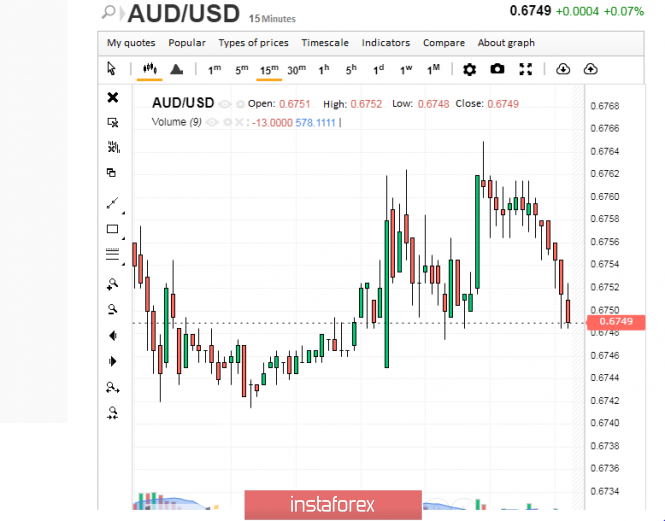 According to economists, the current position of the RBA was a surprise to market participants. The regulator maintained its economic growth forecast for 2020 at 2.75%, despite the uncertainty surrounding the coronavirus epidemic and the devastating effects of fires that swept over 60% of the Green Continent. Experts were a little puzzled by the overly positive attitude that Lowe is showing towards the national economy. The head of the regulator is confident that the Australian economy will be able to adequately respond to current challenges. However, given the worsening global economic environment, the situation may not be in favor of the Green Continent, experts warn. The coronavirus epidemic can significantly slow down the growth of the Chinese economy from 6% to 3.8%, recall that China is Australia’s key trading partner.

Currently, given the decrease in the unemployment rate in Australia, the regulator has received a respite and was able to leave the key rate unchanged. Lowe expects unemployment to remain near the current level of 5.1%, and that it would decline in the medium term. Experts consider this a positive factor for the Aussie, which has been falling over the past two years. After the decision of the RBA, the Australian currency strengthened sharply. This was especially noticeable in the AUD / USD pair as experts emphasized.

Analysts also added that this week, the Australian dollar was one of the best along with the yen and the New Zealand dollar. Out of competition was the US dollar, which strengthened its position against the backdrop of successful statistics. The currency of the Green Continent rose after the RBA’s decision on the rate, and this growth helped the New Zealand counterpart to reach the next peaks.