Trade View - Automate your Forex System without coding a single line
Home  »  Market Anakysis   »   EUR/USD: The investors’ lack of interest in risks is quite justified. US’ real estate market will continue to grow

Demand for safe haven assets such as yen, franc, and gold will continue to persist, as many investors prefer a safer haven amidst growing concerns about the spread of the coronavirus. According to yesterday’s data, Wuhan remains under quarantine as part of a set of measures aimed at curbing the spread of the virus. According to Chinese authorities, more than 4,500 people were infected, and at least 106 have died. Traders also refrain from buying risky assets, as they wait for the announcement of the Fed’s decision on interest rate that will happen on Wednesday. 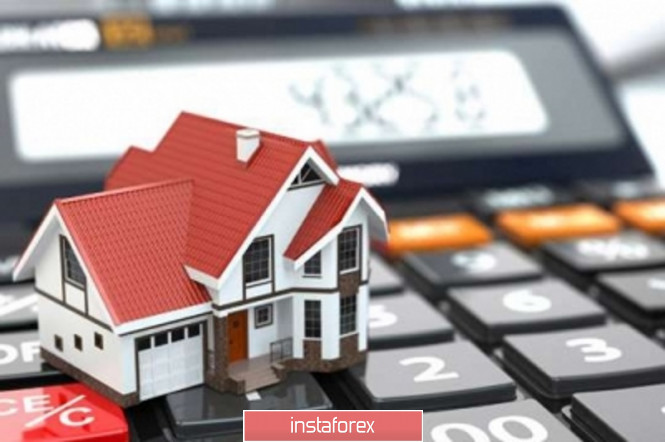 Yesterday’s report on the weak new home sales in the US discouraged traders from increasing their long positions in the US dollar. Nonetheless, it did not significantly affect the downward trend of the EUR/USD pair. According to the U.S. Department of Commerce, sales in the primary housing market decreased by 0.4% in December 2019, as compared to its previous month’s amount of 694,000 homes per year. Economists had forecasted the said sales’ growth to amount to up to 730,000. The December data was revised from 719,000 earlier.

Meanwhile, data on manufacturing activity in the area of responsibility of the Federal Reserve Bank of Dallas managed to please traders. According to the report, activity in January grew at a faster pace than in December. Thus, the production index rose to 10.5 points in January 2020, and the overall business activity index was at -0.2 points in January. Let me remind you that in December, the index was at -3.2 points. It is also worth noting that none of the respondents surveyed said that there was an improvement in the situation compared to the previous month. There were lesser negative moods though.

As for the technical picture of the EUR/USD pair, given the low volatility of the market and the lack of desire to take risks, the pair’s situation remained unchanged, as compared to yesterday’s forecast. The recovery of the euro will continue to depend directly on the level of 1.1040, since only the return of this range will allow buyers of risky assets to return to 1.1070 and update 1.1110. If the pressure persists and there is no activity among the major players in the 1.1004 area, we can expect the bearish trend to remain in the lows of 1.0980 and 1.0960.