Trade View - Automate your Forex System without coding a single line
Home  »  Market Anakysis   »   EURUSD and AUDUSD: Fed meeting to be held quietly for the market. When to buy the aussie?

There is still no risk appetite for investors, since the problem with China’s coronavirus remains at a fairly high level, and meetings of world central banks are forced to take a wait-and-see position. Safe-haven assets are now of greater interest. 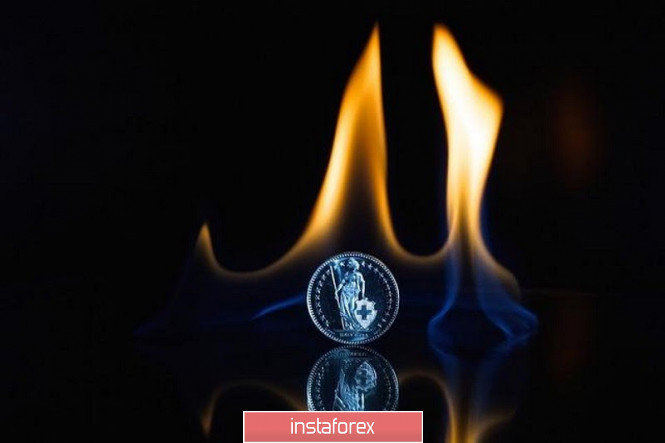 Data on improving consumer sentiment in Germany at the beginning of the year will not greatly affect the improvement of the situation in the economy. According to a GfK research group report, the leading consumer confidence index in Germany will rise to 9.9 points in February from 9.7 points in January. The indicator for January was revised upwards. Despite this, no one was willing to buy the euro, which led the EURUSD trading instrument to return to the area of weekly lows. Economists predicted that the figure would remain unchanged in February.

The agency noted that revenue growth contributed to improving consumer sentiment. The index of economic expectations rose to -3.7 points from -4.4 points in December, while the indicator of expectations regarding income rose to 44.6 points against 35.0 points in December 2019. Most likely, it is private consumption that will remain one of the most important components for the German economy in 2020. Private spending is projected to rise in the region of 1%.

French consumer confidence index data did not have a positive effect on the euro, even with growth. According to the report, confidence rose to 104 points in January against 102 points in December, with the forecast of economists who expected the index to remain unchanged.

As I noted above, all attention this afternoon will be focused on the decision of the Federal Reserve on interest rates. The interest rate is expected to remain unchanged, which will have a limited impact on the US dollar. It is another matter what statements Fed Chairman Jerry Powell will make. Many experts expect that his rhetoric will not change and also restrained in relation to further changes in credit policy.

In my morning review, I focused on overnight rates and the prospects for the Fed’s balance sheet, which the markets are now interested in no less than interest rates. Currently, the repurchase asset purchase program has already inflated the central bank’s balance sheet to $4.1 trillion from $3.8 trillion last September, when the program started. Whether such operations will be preserved is also a very important point, since their curtailment can seriously affect the course of the US dollar towards its growth. However, skeptics have a number of doubts about the fact that the Fed will present a complete and detailed plan for balance. Therefore, all emphasis will be reduced to statements by the head of the Fed on this subject.

As for the technical picture of the EURUSD pair, it remained unchanged with the exception that the bears managed to return to the support of 1.1000, and whether the pair will be able to break through and the future direction of the pair will depend on it. The nearest support levels are visible in the area of 1.0960 and 1.0910. Softer statements by the Fed chief may lead to increased demand for the euro, but it will be all limited. The nearest resistance levels are visible in the area of 1.1030 and 1.1060.

The Australian dollar completely lost its position against the US dollar after rising amid good data on rising consumer prices in Australia in the fourth quarter of last year, which slightly reduces tension from the Reserve Bank of Australia and puts off the likelihood of further lower interest rates. 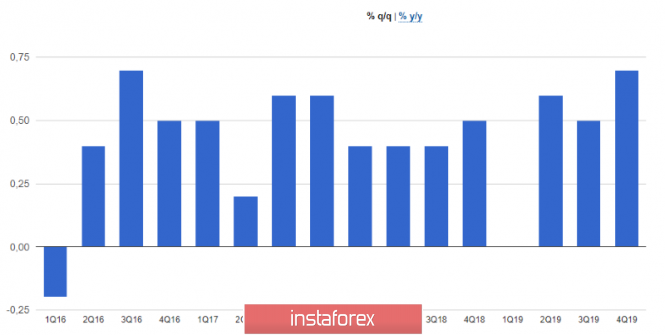 However, it must be understood that core inflation continues to remain below the RBA target range of 2-3%, which sooner or later, especially if this growth is only temporary, will force the bank to return to the path of further reduction in rates. A sharp increase in retail sales and the December unemployment rate, which declined, advocate maintaining the current policy unchanged.

As for the technical picture of the AUDUSD pair, it is still too early to talk about the reversal of the current trend. The first major support is seen at the low of October 16 last year in the region of 0.6723 and the low of October 10 – 0.6709. An upward correction in the pair will be possible only after a break and consolidation above the resistance of 0.6780.