Trade View - Automate your Forex System without coding a single line
Home  »  Market Anakysis   »   EURUSD: the growth of the euro ended with a hit to the level of 1.1050. Inflationary pressures in the eurozone remain weak

The euro rose to the level of 1.1050 against the US dollar amid expectations that the Federal Reserve will be forced to resort to lowering interest rates in the spring of this year after a sharp drop in the US stock market and the spread of coronavirus on the European continent and in America. However, the fundamental statistics that have been released over the past two weeks and yesterday’s data on the US economy indicate a stable situation and a slight impact of the coronavirus on GDP growth. 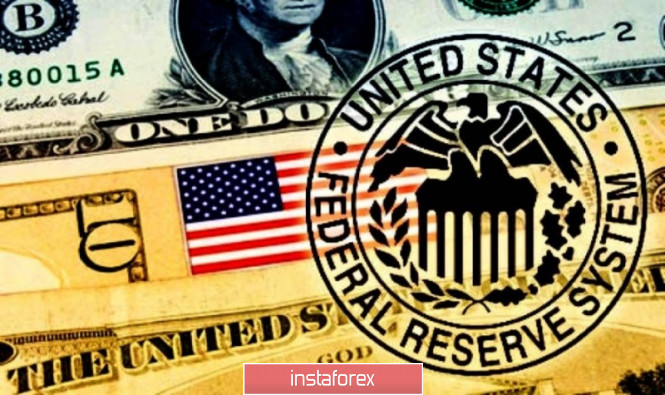 There were no hints of such a scenario in statements made this week by representatives of the US Central Bank. However, more specific comments are now required from the Fed’s management. The further direction of risk assets, especially the European currency, will depend on the reaction of the Committee. Yesterday’s speech by the President of the Federal Reserve Bank of Chicago, Charles Evans, did not shed any light on the situation with rates. Evans repeated the words of his colleagues that the US Central Bank is closely monitoring the consequences of the spread of the coronavirus, but it is still very early to talk about changes in monetary policy.

Meanwhile, data on inflation in France indicate that problems remain in the economy. According to the report, the preliminary consumer price index (CPI) of France in February this year fell by 0.1% compared to January and increased by only 1.4% compared to the same year. Economists had forecast that the index for February would remain unchanged and grow by 1.4% year-on-year. As for the EU-harmonized index, it added 1.6% per annum in February after 1.7% in January.

A reduction in consumer spending in the eurozone’s second-largest economy is also a bad signal for investors. The report indicated that consumers were reducing their spending and there was a drop of 1.1% at once in January. Compared to January 2019, expenses decreased by 0.9%. Economists had forecast a rate of 0.2% and 0.6%, respectively. Data for the 4th quarter on GDP growth only confirmed the concerns. The Italian economy declined by 0.1% compared to the 3rd quarter of 2019 and grew by only 0.8% per annum.

In Italy, where the coronavirus is raging, the situation with inflation is not much better. According to the data, the preliminary consumer price index in February rose by 0.5% compared to January, however, the annual growth was only 0.4%, which is very far from the target value of about 2.0%. Economists had forecast that inflation would remain unchanged in February.

Good indicators on the state of the German labor market leave hope for economic recovery in the 1st quarter of this year. According to the report, the market has shown resilience in the face of the spreading coronavirus, and the number of applications for unemployment benefits in Germany in February 2020 fell by 10,000 after falling by 4,000 in January (revised estimate). Economists had expected a 5,000 increase in the number of unemployed in February. Unemployment remained at 5.0%. The total number of vacancies was 690,000.

As for the technical picture of the EURUSD pair, the next jump of EURUSD to the resistance area of 1.1050 resulted in the closing of long positions and the return of the pair to a more neutral level of 1.0990, where trading is currently taking place. Most likely, the data on the US economy will not have a serious significance, and the month will end in the range of 1.0965-1.1015.