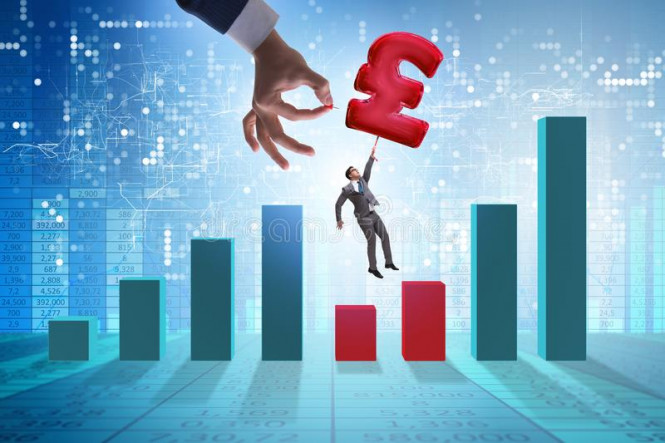 According to experts, the most interesting time has come for the British currency. The pound rejoined the race under the name Brexit, trying to overcome the period of exit from the Euroblock with the least losses. Analysts are confident that sterling expects dizzying ups and downs.

British politicians, particularly British Prime Minister Boris Johnson, expect a relatively calm transition during the Brexit and minimal losses for the British economy. It seems that in this situation, the sterling is in solidarity with the Prime Minister seeking to find the long-awaited balance.

However, at the moment, fortune is not on the side of the British currency. This week, the pound began with a sharp drop after the prospective growth last Friday, January 31. Recall, this was the release date of the United Kingdom from the Euroblock. Experts believe the reason for the rapid collapse of sterling is the statement by the British Prime Minister that Britain would refuse to follow European rules as part of a potential trade deal. At the same time, Brussels insists on the unification of trade legislation. Analysts find it difficult to answer whether the parties can agree on mutually beneficial cooperation.

Representatives of the European Commission believe that now a tough stance on the part of the United Kingdom in trade negotiations is unacceptable. At the moment, free access to a single market does not exist, specifically in Brussels. Also, relations between the United Kingdom and the EU will be strictly regulated and both parties expect strict observance of mutual rights and obligations, experts say.

The current situation is desperately pushing the pound. The British pound is not supported even by relatively positive data on activity in the country manufacturing sector. According to IHS Market, in January 2020, the index of PMI purchasing managers in the manufacturing sector of Misty Albion grew to 50 points, compared with 47.5 points in December 2019. Recall that the excess of the index bar of 50 points indicates the restoration of activity and relative stabilization in the economy. However, a significant fly in the ointment in this situation is the spread of the Chinese coronavirus, which may put pressure on the manufacturing sector in the UK. According to analysts, this will lead to an increase in stocks and a reduction in demand for new orders, which will block the flow of investor capital.

Experts attribute Friday’s pound rise as a temporary weakening dollar, triggered by the comments of Jerome Powell, head of the Fed. Market participants mistakenly believed that the Fed was ready to soften monetary policy. Currently, the greenback is gaining strength again, ignoring concerns over the spread of the coronavirus epidemic. Experts added that the sterling can return lost positions only in case of further weakening of the USD, and this is unlikely.

An additional traumatic factor for the pound is the prospect of a rate cut by the Bank of England. The information background for this week includes information on business activity in the UK services sector. Note that this sector accounts for more than 80% of the country economic growth. In the case of the publication of weak data, the likelihood of softening the British monetary policy will increase at times, analysts are sure.

The current situation holds the pound in suspense, forcing it to run again and again in a circle of ups and downs. According to experts, now the best tactic for the GBP / USD pair is to wait. Experts do not exclude that the British pound will be weak before the greenback after a false breakdown of 1.3335. Last Friday, the pair rose to 1.3085–1.3090, but then a rapid rollback began. 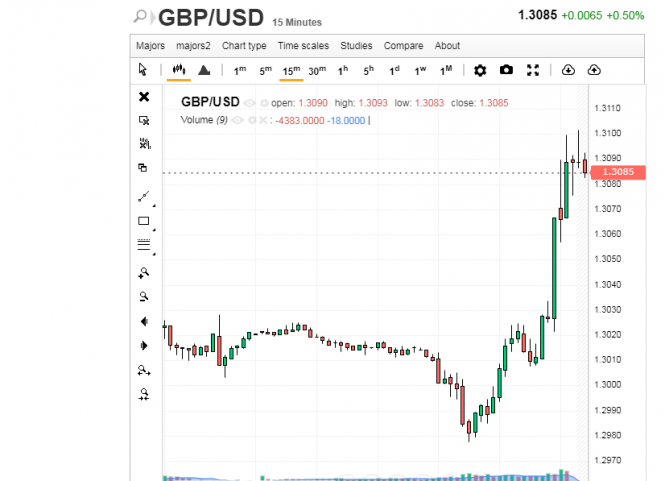 Subsequently, the tandem fell to 1.3037–1.3040, but did not stop there. The peaks were left behind, and the pound rolled to low positions. 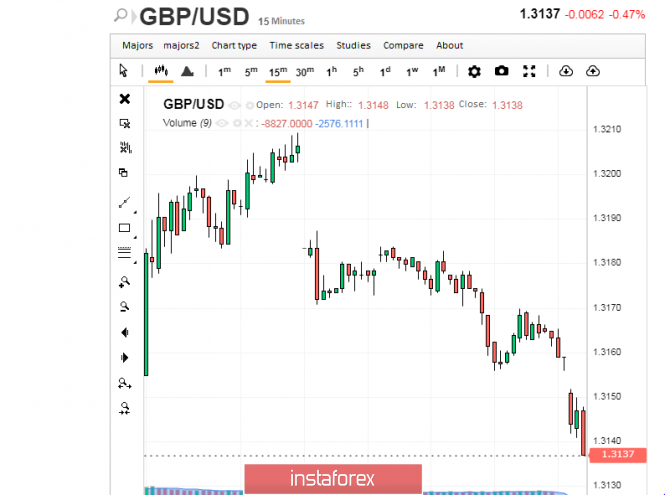 Morning of February 4, the pair began relatively positive as it remained at the level of 1.3016. However, the downward trend took its toll, and the tandem began to decline again. 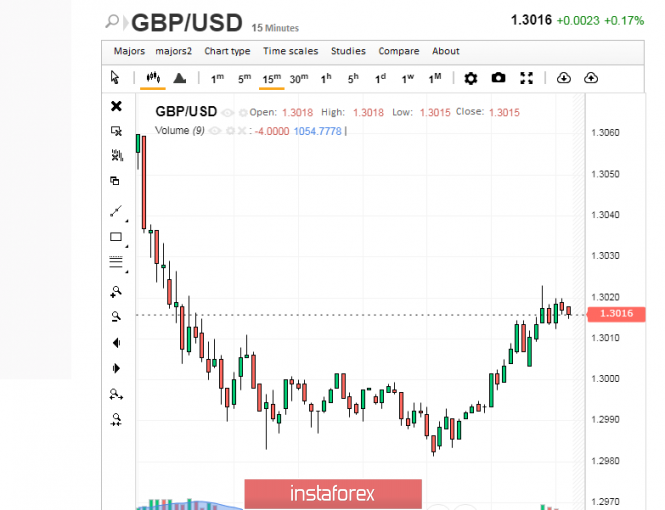 In the future, the GBP / USD pair went to around 1.2950, having long felt for the bottom and not finding the strength to get out. However, despite the current negative, many experts are rather optimistic about the pound. They believe that the upward trend, formed on January 28-29, is still in force, and after a slight stabilization of the situation, demand for the pound may return. Further developments will depend on the outcome of negotiations between the UK and the European Union, experts emphasize. 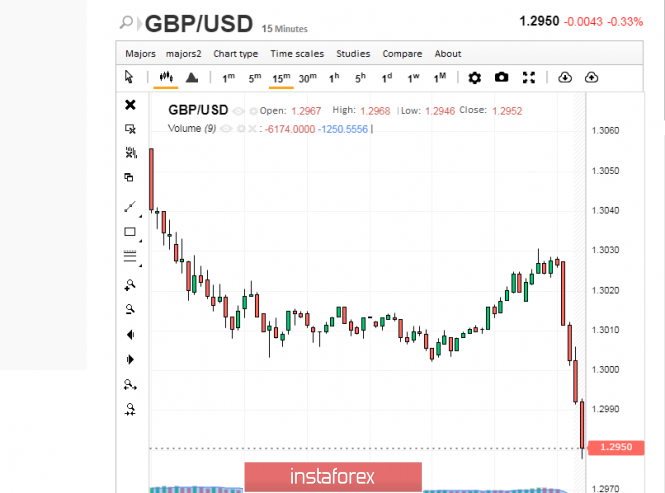 Experts are unanimous in the opinion that in the short term, the British currency expects difficulties. The pound will have to fight for a place under the financial sun, proving its strength and stability. The transition period that began in Britain after Brexit makes its contribution to the current difficulties. Meanwhile, in this struggle, the pound is a support for the British economy, and against it is political and foreign economic uncertainty. Recall that the transition period will last until the end of this year, although investors believe that this time is not enough to agree on mutually beneficial trading conditions between the UK and the countries of the Euroblock.